The small national coat of arms series (Scott refers to it as Small State Seal) began in 1946 and continues through at least 2010.

There is not a ton of varieties in this issue, but I do note a few interesting things with them.

For starters, these stamps were printed on 2 different paper varieties, and had 2 different basic engravings

The second thing I discovered is differences in the inscription at the bottom of the stamp.  This is engravers name.   The first design type is engraved with “JGO sc” (J.G. Oppenheuser) on all issues EXCEPT the 1969 printings which have a shortened version of just “GO sc”.   The new engraving in 2004 (Martin Morck) has “MORCK sc”

And finally, as with other issues, you will find a number of shade differences in many values of this series.   Here are a few in my collection: 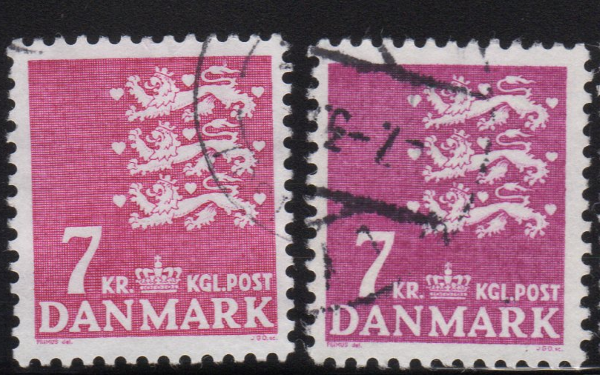 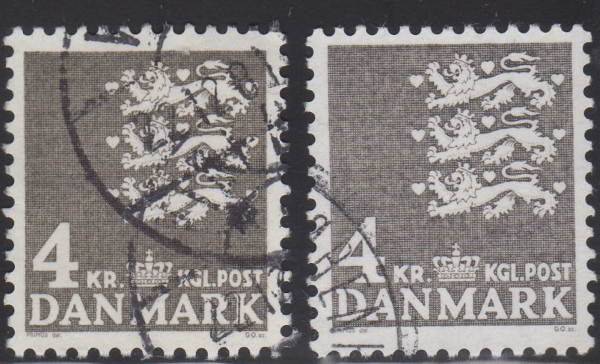